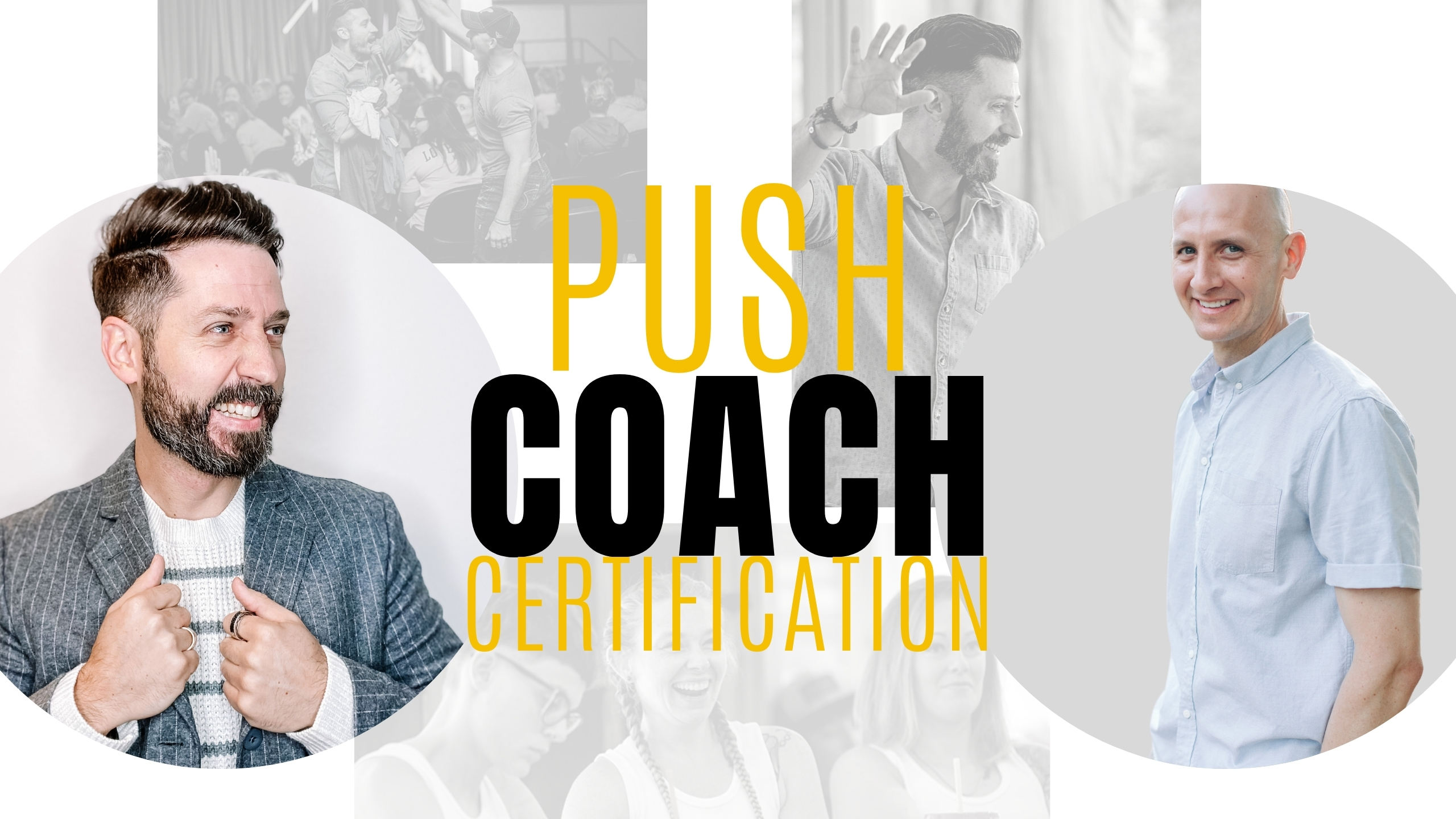 Learn the principles of Life Coaching so that you can coach yourself, your team, and even make an extra income.

Fill out the info below if you are interested in getting more details:

Do You Feel Called To Help Others?

There are those who want to make a difference, and then there are others who feel a legit calling to help others. These are people who have a strong conviction to do something that will make an impact on the lives of others.

When I first found life coaching, my only desire was to become a better leader for a volunteer position I had at a non profit. I had such a strong desire to be a part of a mission that was bigger than me and just wanted to give it everything I had. But a few months into my training I had grown so much that I realized my vision was even bigger than that of the non profit I was helping.

I dove in and started my own life coaching business. I had started and quit several other businesses in the past, but none of them worked out. The reason they never worked out is because I had about a million limiting beliefs about my own worth and ability to succeed. I didn't know they were called limiting beliefs at the time, I just found myself feeling completely overwhelmed and frustrated with thoughts of doubt and fear.

But this time was different. Because life coaching actually taught me how my brain and emotions are wired and how to navigate those negative thoughts and feelings. Life coaching was supposed to train me to help others, but along the way it actually transformed my own life. With this new skill I was able to coach myself through my own doubts and limiting beliefs long enough to finally build a business that lasted.

After only making two sales in my entire first year, I took my business to social media and made $48k part time in my second year. My third year in business, which was my first year doing it full time, I made $400k. The next, $600k. A few years later, $1 million.

How did this kid who detailed cars for a living and quit everything else he had ever done become such a success story? Life coaching gave me the tools I needed to grow myself, and it also gave me an invaluable way of helping others to do the same. Even before I was doing it full time, I could get on calls with people who were making six figures and in about fifteen to twenty minutes I could pin point their biggest limiting beliefs and help them write a new direction for their future.

Life coaching is essentially the art of helping others to find the voice of God/Universe that already lives inside them, so they can see a clear picture of what their future could become and write the perfect plan for getting there.

You will never find a more diverse skill, and you could never have a greater gift. Life coaching gives you the ability to help others to find and LIVE OUT their divine destiny!